Since its founding in 1974, the Community TV Network (CTVN) has utilized media as a tool to improve the education, opportunities, and quality of life available to under-served youth in Chicago.

Executive Director Denise Zaccardi originally created CTVN as a special project of the Alternative Schools Network and in 1980, CTVN was incorporated as an independent non-profit organization. For four decades, Denise and others have developed a digital arts curriculum that builds self-esteem, community awareness, and artistic curiosity among Chicago’s urban youth. 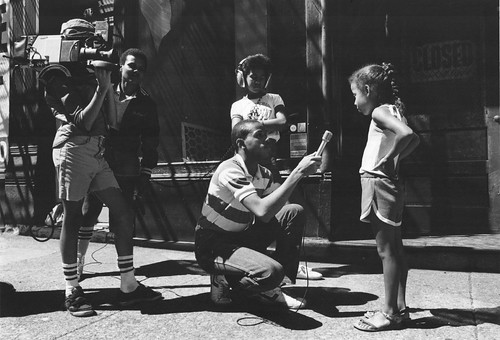 In 1986, CTVN created Hard Cover, a local cable news show, run by students for students. Since then, Hard Cover has amassed a vibrant digital catalogue composed of many diverse, young voices. Every year, new CTVN students join the project, adding their voices to their media library, which serves as a valuable teaching resource and offers a history, not only of youth media, but the many raw histories of Chicago’s under-served neighborhoods. 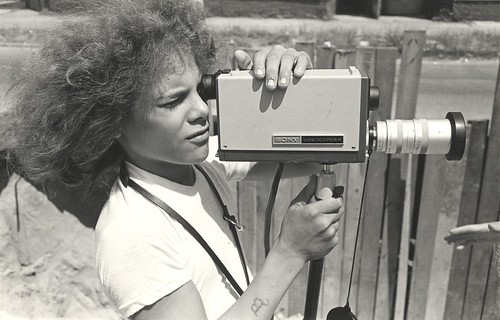 Today, at CTVN, modern video is taught through hands-on interdisciplinary classes that frame the medium as a tool for both the students and their communities. Over 10,000 Chicago students have participated in CTVN’s media literacy and video production programs since our founding. Hard Cover has since become the longest running student-run TV show in Chicago.